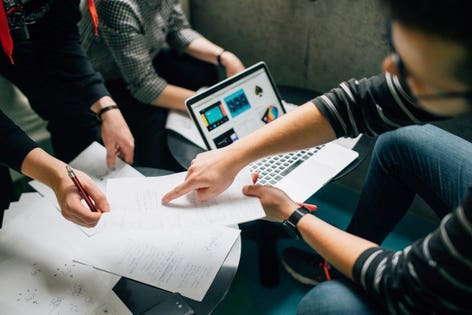 Potential borrowers should ask lenders to provide a range of options to consider around different variations for up-front costs and lender’s margins.Retirement Researcher

The discussion of reverse-mortgage costs has several moving parts. Which type of cost combination to choose depends on how you plan to use the line of credit during retirement. Let me reveal the punch line for the following discussion: Those seeking to spend the credit quickly will benefit more from a cost package with higher up-front costs and a lower lender’s margin rate. Meanwhile, those seeking to open a line of credit that may go unused for many years could find better opportunities with a package of costs that trades lower up-front costs for a higher lender’s margin rate. These options must be considered carefully, and potential borrowers should ask lenders to provide a range of options to consider around different variations for up-front costs and lender’s margins.

To summarize the cost discussion, costs determined by the lender include:

Along with the up-front mortgage-insurance premium, which the lender does not control (though some lenders may provide a credit to cover it), the up-front costs include the origination fees and other typical closing costs. The maximum that can be charged for origination fees is set by the government and relates to the home’s value, as described before. Lenders have discretion to charge less than this amount. Smaller lenders with smaller marketing budgets may compete more on price, which can include a lower origination fee, or even credits to offset other fees.

For other closing costs, these fees vary and relate to the typical costs for opening a mortgage (e.g., titling and appraisal charges) as well as payment for the mandatory counseling session. Some lenders may also provide credits to cover some of these costs as well. The only exception is that lenders are not allowed to pay for the counseling session. As for servicing fees, lenders are allowed to charge up to $35 per month, but recently, it is common not to charge an explicit servicing fee and instead include such fees as part of the lender’s margin rate.

These four ingredients can be combined into different packages by the lender. The best choice depends on how the reverse mortgage is used. When funds will be extracted earlier, it may be worthwhile to pay higher up-front fees coupled with a lower margin rate. However, for a standby line of credit that may go untapped, it could be beneficial to lean toward a higher margin rate combined with a package for reduced origination and servicing fees. Again, some lenders may even offer credits to cover a portion of the up-front fees.

Note that this example implicitly assumes the same up-front costs for all three scenarios. The crossover age at which the net principal limit becomes larger would be sooner for the high-margin case if it is also accompanied by a package of lender credits to lower the up-front costs.