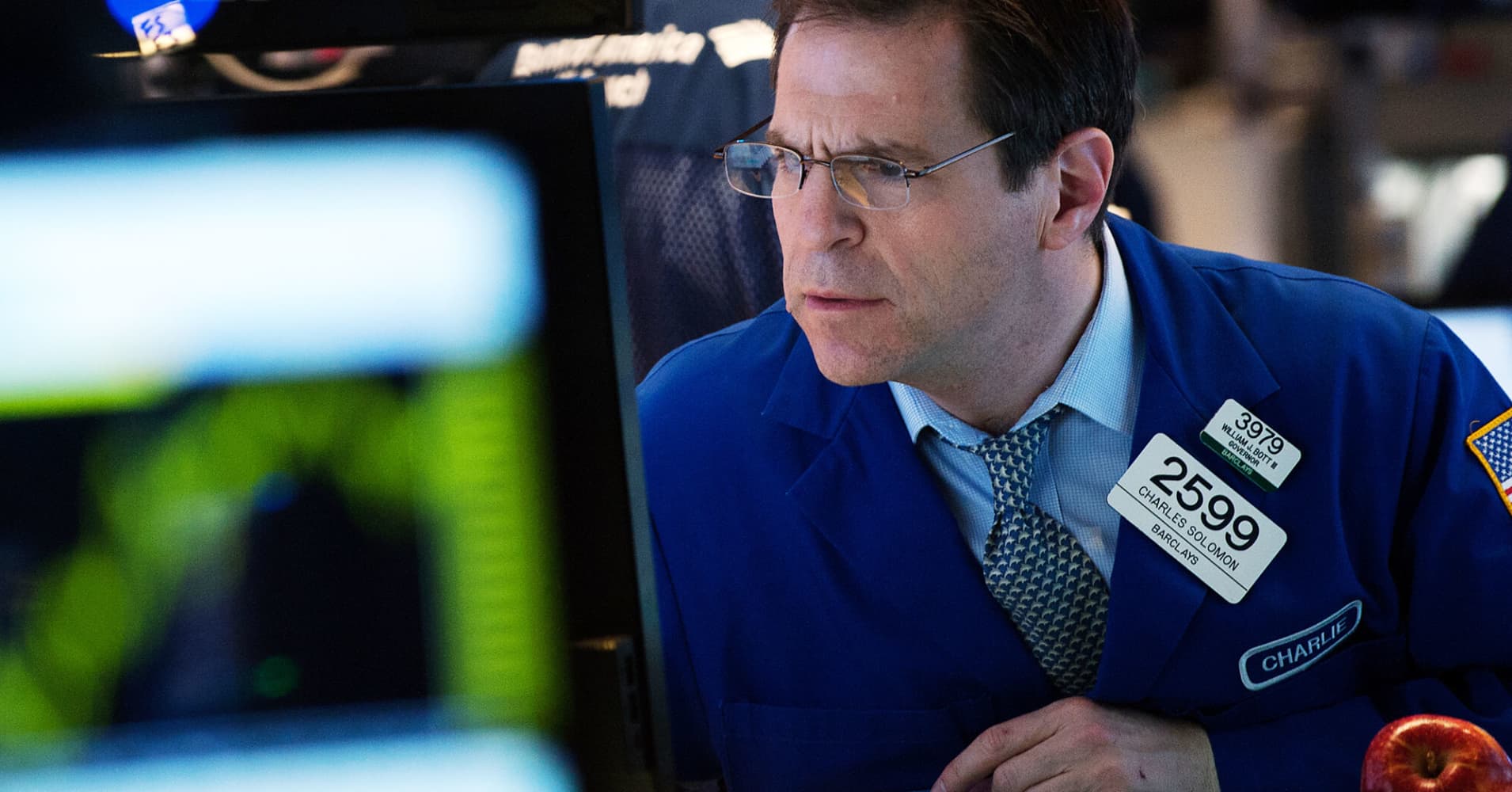 According to its co-chief investment strategist, one of the firm’s key short-term indicators is flashing a sell-off signal.

“Ninety percent of stocks are now above their one-month highs. Typically, that leads to a little bit of a slowdown,” Jeffrey Mills said Tuesday on CNBC’s “Futures Now.”

And, he cites a second compromising factor for the rally.

“The market is a little tactically overbought,” he said “Just as that started to happen we bumped up against that 2,650 resistance line where the market really broke down in December.”

Combine those two factors, and Mills predicts the potential of a nasty market shake-up.

“I’m not that surprised to see a little bit of a pause here,” said Mills.

He believes retesting the December lows — which would be a 10 percent drop from current S&P 500 levels — wouldn’t be out of the question because the market may need to digest the swiftness of the recent run-up.

With a barrage of big corporate earnings reports, a Federal Reserve decision on interest rates and the January employment report coming out this week, Mills suggests a deep sell-off could happen within days.

Yet Mills makes it clear a downturn of that magnitude wouldn’t alarm him.

He views it as a short-term situation.

“We’re starting to see a very interesting analogy that’s driven by Fed policy when you compare it to historical periods,” Mills said. “Looking at ’85 and ’95, we saw a huge earnings growth deceleration — not dissimilar to what we’re experiencing now. But the Fed backed off, multiples re-expanded and the market was able to make additional progress.”

Mills said the “million dollar question” is how much earnings will slow this time around.

In the meantime, he’s taking a barbell approach to investing. Mills favors technology, health care and utilities — three groups that can often withstand the turbulence late economic cycles are known to bring to the market.

“Near term, we still like the U.S.,” Mills said. “We’re at a point where leading economic indicators have peaked. Growth is likely to continue, but at a slower pace.”

The Effect Of Mandatory Mask Policies And Politics On Economic Recovery: A State By State View
50 Things You Need to Succeed in the Perpetually Changing World of Modern Finance
Regeneron’s Billionaire Cofounder Criticized After ‘All Lives Matter’ Graduation Speech
Billionaires are spending more on political contributions, here are the three biggest spenders
New York City Real Estate In Q2 2020: A Period Like No Other.