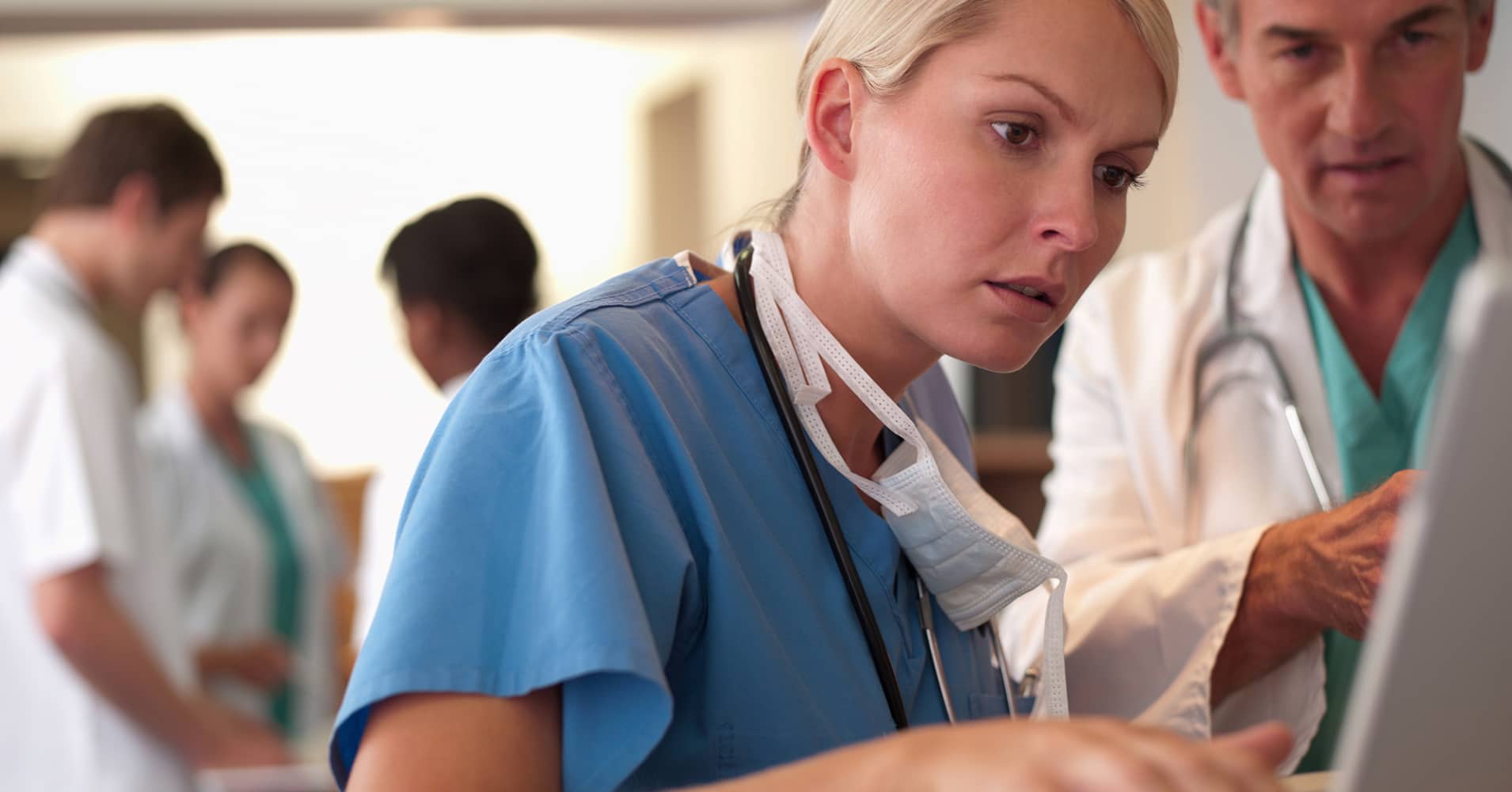 If you’re on the prowl for a new job or a more fulfilling career, the health-care industry might have a position with your name on it.

Of the top seven hardest-to-fill jobs, five are in health care, according to a recent report from jobs site CareerCast. The salaries for those medical-related jobs depends largely on the education required, and range from about $23,000 to nearly $100,000.

The top-paying job on the list — application software designer — is one of two not in the health-care industry. The position with the most anticipated growth — home health aide/personal aide — has the lowest pay among the jobs in the report. However, it typically requires no formal education beyond a high school diploma.

On the other hand, health care is generally considered a recession-proof industry, which could mean job security if the economy starts sliding.

If you consider pursuing one of these in-demand jobs, you might want to also look into whether the company has a lot of similar or identical openings that it’s having a hard time filling, said Kyle Kensing, CareerCasts’ online content editor. If so, you could consider asking for higher pay or more benefits.

“It’s more of a job seekers’ market now,” Kensing said. “If you’re looking for a job, you might have a bit more leverage than you did, say, six years ago.”

Below are the top seven positions with the most anticipated growth over the next five years, listed from highest to lowest salary.