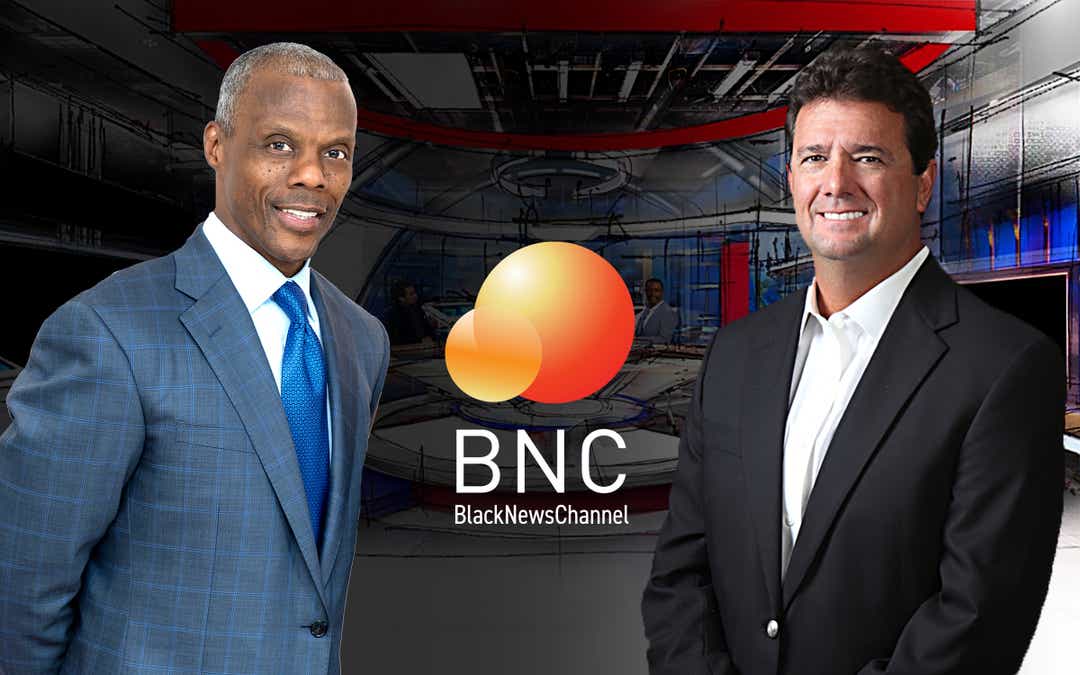 The Black News Channel, an original 24/7 news offering to serve African American viewers, will flip the switch in the new year.

BNC, which had planned to launch Nov. 15, pushed back its premiere to take advantage of fast-moving digital delivery platforms, the network announced Wednesday. Those carriers include wireless cellular services and streaming video services that offer live linear programming.

Being on smartphones will make it easier to attract millennials, 98% of whom have cellphones, which are the primary news device for more than two-thirds of them, said J.C. Watts, co-founder and BNC chairman. “Those devices on a day-by-day basis become more critically important,” he said.

“Jan. 6 will give us a chance to be on more devices, and we think that makes sense for us in terms of serving our demographic, and it obviously makes good business sense,” Watts told USA TODAY.

Watts, a former Republican U.S. congressman from Oklahoma who served as a CNN political commentator and president of Feed the Children, has been developing plans for a minority-owned and -operated network for more than a decade. The financial crisis of 2008 was one major hurdle that required postponing the plans.

Watts and fellow co-founder TV executive Bob Brillante, BNC’s CEO, did not give up in their mission to create a 24/7 news channel that focuses on black viewers.

“There’s 200-plus stations, but there’s nowhere you can get your remote and say, ‘I want to find something that is culturally specific to the African American community,’ ” Watts said. “That’s not just in terms of current affairs, but that is wellness. You won’t find any network today that talks about sickle cell (disease) and diabetes as it relates to the black community.”

In addition to a pair of daily three-hour live newscasts, BNC will have personality-hosted programming, history and education. Watts plans to host a history show in which he travels the USA and talks to “those who have made a serious investment in the African American community.”

One potential guest: Barry Switzer, his former coach at the University of Oklahoma where Watts was a star quarterback who led the team to Orange Bowl victories in 1980 and 1981. Switzer, he said, was one of the first coaches to “recruit the best athlete regardless of skin color.”

BNC plans to provide more information about how viewers can get the network in the coming weeks.

The wait will be worth it, co-founder Brillante said in a statement. “The launch of BNC will be a historic event, and our highly qualified journalists are chomping at the bit to be on-air now,” he said. “But if we have a chance to more than triple our viewing audience in January 2020, then this was an easy call to make. You can’t make history twice.”

Verizon’s Cash Flow Increases The Safety Of Its Dividend Yield
Here’s Some Positive Housing Market News
Cramer: ‘I get worried’ that without more coronavirus stimulus stock market could ‘sputter out’
Twitter users raise millions for bail funds for George Floyd protestors
How scammers are using unemployment claims to cash in