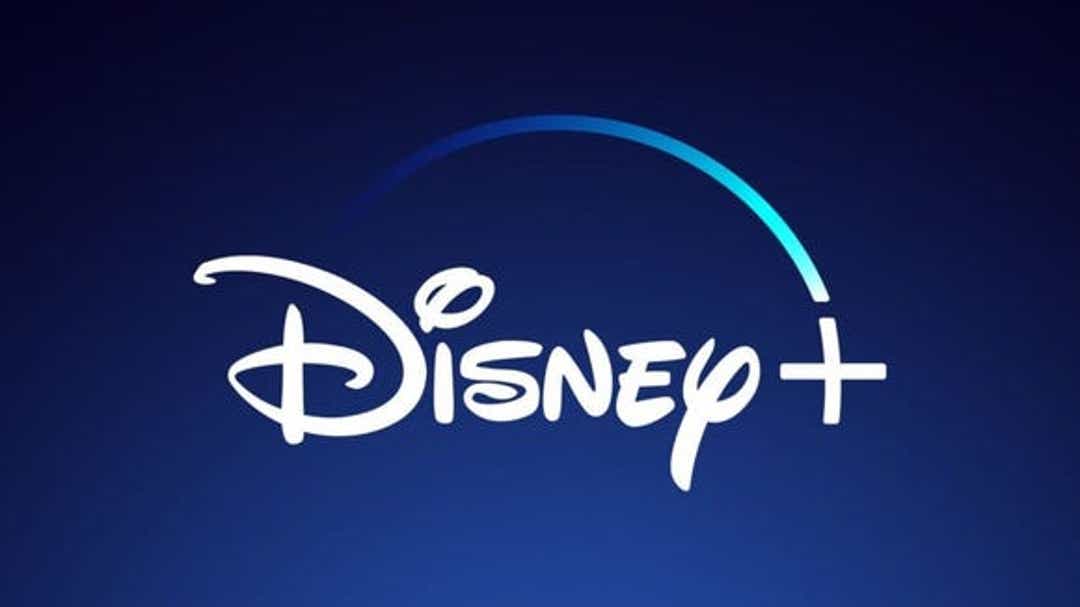 If you have autoplay enabled on your Netflix or Amazon Prime account, listen up: it could cost you hundreds of dollars a year if you’re not careful.

Like so many of us, Michael Markman and his sister Judy were so enamored with the streaming offerings on Disney+ and Apple TV+ that kept the TV going for hours in November.

Internet provider Comcast noticed and informed the Seattle area residents at the end of last month that they had used up 90% of their monthly data allowance.

“I never before realized there was a data cap,” says Markman, a longtime Comcast customer.

Welcome to the world of cutting the cord from cable and spending more time with streaming.

Two days after the initial notice, Comcast let the Markmans know they had, indeed, eaten through all 100% of their data and, thus, there would be a $10 overage charge.

New services like Disney+ offer us unfettered access to most of the gems of the Disney vault, along with Marvel, Pixar, Star Wars and 20th Century Fox, with the expectation that we’ll watch them for hours. But while the price is right for Disney+ at $6.99 monthly, many of us didn’t expect our monthly internet rates to go up as well.

For years, we’ve been subscribing to cable TV and letting the set run all day long, without ever hearing about overages. For streaming, that’s changed, and Luke Bouma, the editor of CordCuttersNews, chalks it up to being a new kind of “profit center,” for the same companies that have been selling you cable TV services for years.

“It’s a hidden tax,” he says. “Another way to make extra money off you.”

Comcast, the nation’s largest cable and internet provider, says it offers 1 terabyte of data consumption monthly. The extra $10 for overages would get you another 50 GB of data, equal to another 150 hours of viewing.

Happiest place on screen? How to give Disney+ as a gift

Cox Cable, which also has a 1 TB data cap, laid out its vision of what 1 TB will get you on its website, saying you could do all of this during a month.

—Listen to 7,500 songs that are four minutes long each (about 500 hours of music streaming).

Not all providers put on caps. Spectrum, Verizon FIOS and Frontier say they don’t.

But Bouma says for many of his readers, getting higher data bills has been a “fear of cord-cutting for some time.”

He contends that 1 TB can be managed if you look out for one main culprit: autoplay.

When watching streamers like Netflix or Amazon Prime, a show or movie ends, and the service will then autoplay the next title. You turn off the TV, not thinking anything of it.

Thus, adds Markman, “you can be burning data in your sleep.”

So be sure to actually close out of the app once you’re done to stop the autoplay from continuing. Or, better yet, go into the settings of the app, and disable autoplay.

On Netflix, for instance, you go to account, Playback Settings, and uncheck the option to have the next episode play automatically.

Bouma notes that data caps tend to disappear in markets where there is more than one internet provider. “Competition has a way of seeing them get eliminated.”

Markman went back and checked his past bills, and found that each month he and his sister were “hovering around the 50% mark,” for data consumption. That changed after they bought a new 55-inch TV, and started watching programming in 4K resolution, he says.

Now or later: 5G service is here, but do you really need to get a 5G phone now?

The next frontier in home internet is touted as coming from 5G, super-fast coverage that could start appearing in more cities in 2020. But many of the same companies behind internet service, like AT&T and Verizon, are the same ones you may be working with now.

Meanwhile, more streaming services are in the works for next year as well, including HBO Max from (ahem, AT&T’s Warner Media) and Peacock (from Comcast’s NBC Universal), so expect to be spending even more time watching internet entertainment.

So if the autoplay adjustment doesn’t do the trick, there’s always limiting your own personal screen time. If you take Cox’s suggestion to heart, you get 280 hours a month of watching movies, which comes out to basically 10 hours a day of viewing time.

Could you cut back a little bit, or do you really need it?

If so, your cable company has a deal for you. Instead of the 1 TB monthly allotment, why not “unlimited” data, for more monthly? (Check your local providers for rates.)

Comcast says the average customer pays $60 to $75 monthly for internet service, and it charges a flat additional $50 to those who want a true “unlimited” data plan.

The company also says that the media data usage is 200 GB monthly and that only 3% of its customer base goes over the 1 TB cap.

But that was before Disney+.

Here’s how many billionaires confirmed giving money to Covid-19 pandemic-related causes
House Passes Eight-Week Extension Of PPP; Senate Proposes Automatic Forgiveness Of Loans Under $150,000
The New Normal: Can Smart Buildings Create A Safer Workplace?
Stock Market: The Coming Excitement, And How To Invest In It
Tesla Is Now The World’s Most Valuable Car Company With A $208 Billion Valuation