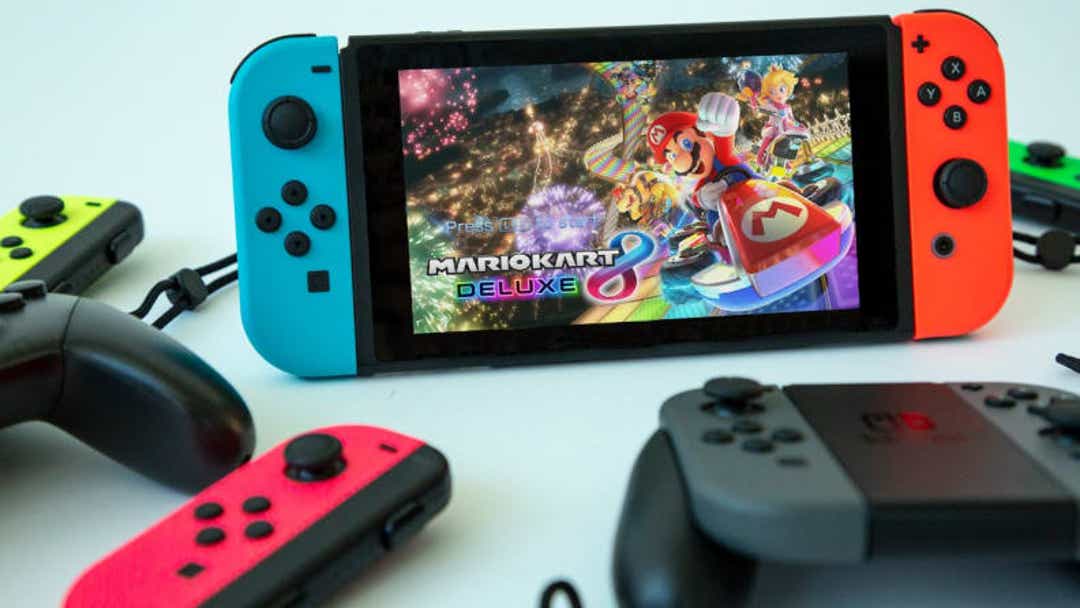 — Recommendations are independently chosen by Reviewed’s editors. Purchases you make through our links may earn us a commission.

Cyber Monday is officially over, but you’ve still got a few chances to save on the most sought after gifts of the holiday season, the Nintendo Switch and the Nintendo Switch Lite, as part of this week’s ongoing deals rollout. I’ll let you on a little secret, though: The deals for these consoles are actually better than the ones we saw during Black Friday.

There are a few specifically that are worth your attention. The first is on a Nintendo Switch, and it’s happening at Walmart. As part of Cyber Week, you can snag a Nintendo Switch bundle with a Mario Red Joy-Con, a $20 Nintendo eShop credit and a carrying case, all for $299.

That’s pretty big, considering a Nintendo Switch by itself usually goes for $299, and thanks to this bundle you can get a $20 eShop credit and a free case (which typically retails for about $20). In total, you’re getting about $40 in savings. Plus, since that eShop credit can technically be applied to anything available on the Nintendo online store, including games or other products, you have a lot of options. Another perk to this deal is that so far, Mario Red Joy-Cons have only been available in one previous bundle, for Mario Odyssey, so the Joy-Con alone is a bit of a collector’s item.

More: The top 10 most popular gifts everyone is buying this year

The Walmart bundle is the best Nintendo Switch deal we’ve seen as part of Cyber Week, but it’s not the only on out there, since you can also snag a Switch bundle at Best Buy with two games included: Mario and Rabbids and Starlink: Battle for Atlas, for the same price you’d pay for the Switch alone—just $299.99.

If you’d rather go for a Nintendo Switch Lite, the best deal we’ve seen is on Woot!, where Prime members can get a brand new one in any color for $179.99, which is $20 cheaper than what it usually goes for. The deal expires in four days, and while it doesn’t come with any other bonuses like the Switch bundles, it’s definitely one you shouldn’t wait to jump on if you were planning on gifting a Switch Lite anyway.

All in all, this could be your last chance to grab a big discount on a Nintendo Switch or Switch Lite before the holidays, so we highly recommend you check them out this week while these prices are much lower than usual.

Prices were accurate at the time this article was published but may change over time.