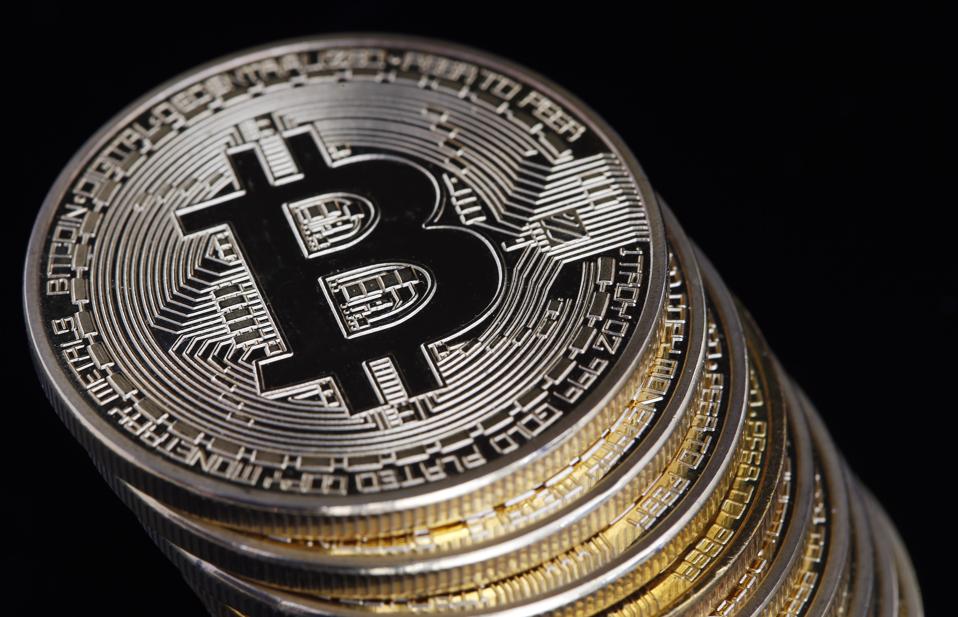 At this point, the digital asset had appreciated roughly 4.6% from its price of $8,104.02 when the rally began around 7 p.m. EST, additional CoinDesk figures reveal.

Bitcoin then pulled back somewhat, trading close to $8,400 at the time of this writing, but had still held on to most of the gains it experienced tonight.

[Ed note: Investing in cryptocoins or tokens is highly speculative and the market is largely unregulated. Anyone considering it should be prepared to lose their entire investment.]

When explaining this run up, several market observers pointed to technical analysis.

“We think this is a continuation of the recent uptrend and a breakout of the short-term consolidation in a symmetrical triangle formation,” said Tim Enneking, managing director of Digital Capital Management.

“We don’t expect it to explode (which would actually be a negative for trend continuation), but another consolidation prior to, in all likelihood, another measured move up,” he added.

John Todaro, director of digital currency research for TradeBlock, also weighed in on the matter.

“You had a technical set-up here over the past week indicating a continued short term move higher,” he stated.

Further, “several platforms launched options contract trading for the first time on bitcoin today,” he noted, a development he interpreted as bullish for bitcoin prices.

“In the after hours markets occurring right now, spot traders are continuing to drive prices higher possibly in expectation of an increase in derivative buying activity throughout the week.”

Disclosure: I own some bitcoin, bitcoin cash, litecoin, ether and EOS.

Here’s what can happen if you flee the stock market for cash
Silicon Valley investor Chamath Palihapitiya says billionaires should stop being so sensitive
Here’s what smart investors do with their 401(k)s when the stock market is hitting highs
This fund is a play for the millennial home renter, and some of its holdings are up big this year
W-9s and Four Other Business Tax Forms Entrepreneurs Need to Know About