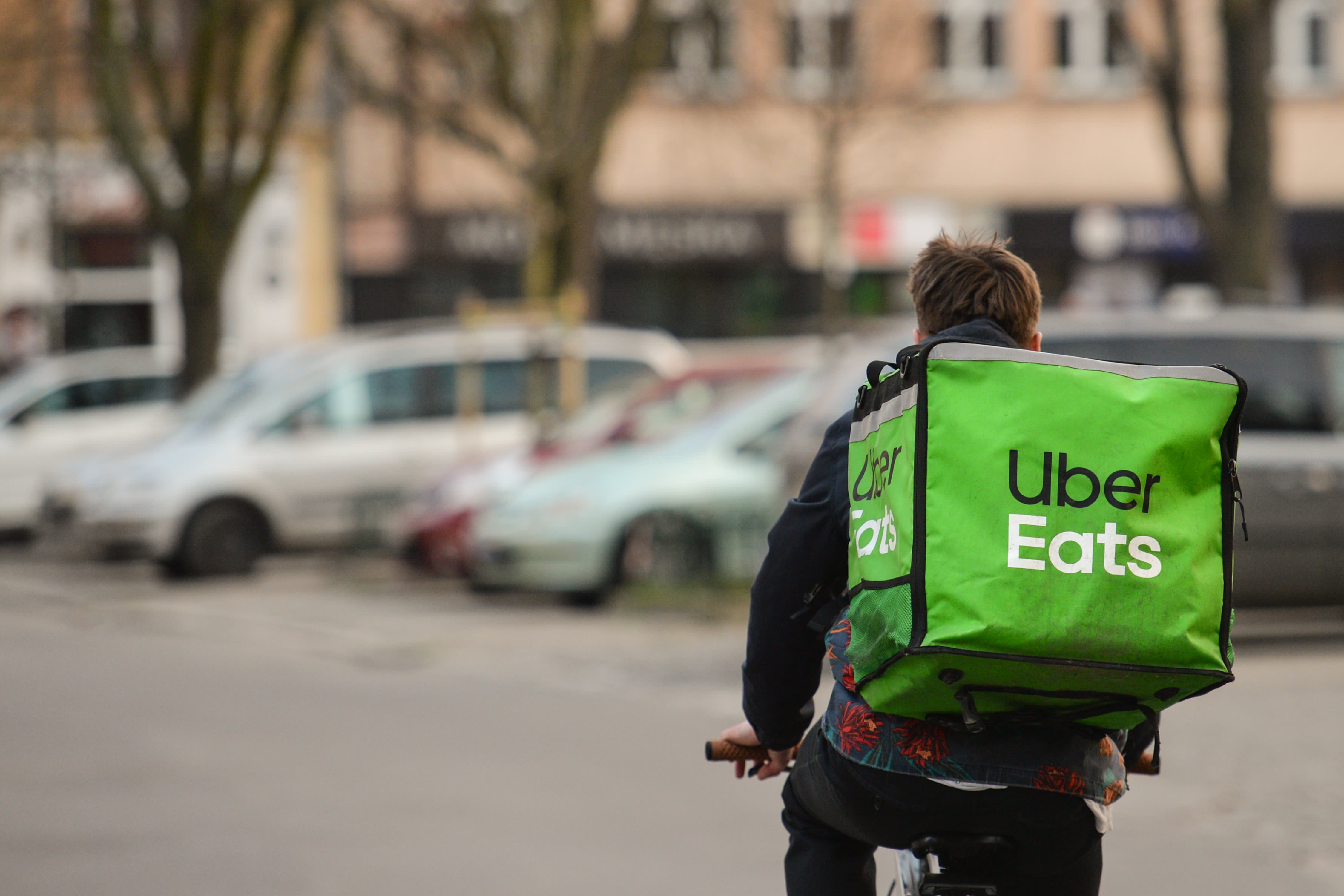 Self-employed and gig workers may have to wait a little longer than other jobless Americans to get their unemployment benefits.

The new coronavirus relief law significantly expanded the financial assistance it gives to out-of-work Americans, partly by expanding pay to groups of workers who were previously ineligible.

But the claims-filing process for these groups has been mired in delays and confusion as states try to build out their administrative systems, according to experts.

And it comes at an inopportune time, as jobless Americans apply for unemployment benefits in record numbers and stress state unemployment systems.

The question of how gig and self-employed workers can apply for and receive benefits is probably the biggest cause of confusion among the new law’s unemployment measures, said Arindrajit Dube, an economics professor at the University of Massachusetts Amherst.

“That’s the place where there’s a little uncertainty still,” he said. “My guess is within a week or so that’ll be more clear.”

The $2 trillion law, the CARES Act, pays laid-off and furloughed workers an extra $600 a week for up to four months, and extends existing state benefits by 13 weeks.

It also offers jobless benefits to previously ineligible groups, which include self-employed individuals such as freelancers; workers in the gig economy, like Uber and Lyft drivers; independent contractors and others, as long as their unemployment was related to COVID-19.

These workers are eligible to receive half their state’s average weekly unemployment benefit plus $600 a week.

However, the vast majority of states don’t appear to be allowing these workers to sign up for benefits yet, Dube said.

There will be lots of states that futz and putz until we figure out what the rules and regulations are.

Filing delays could result in some workers receiving unemployment checks later relative to peers. It generally already takes a few weeks to receive checks from the state under normal circumstances, though some states have taken measures to expand their administrative capacity in recent weeks.

A notice on the front page of Michigan’s Department of Labor and Economic Opportunity website reads: “Self-Employed Workers, Gig Workers, 1099-Independent Contractors and Low-Wage workers — DO NOT APPLY AT THIS TIME. Applications will be open in the next few days.”

That’s not necessarily the case in every state. Some workers have indeed been able to apply for unemployment.

Barbara Gadd, a self-employed hairstylist in Rochester, New York, was able to file a claim for unemployment benefits over the phone today with a state Labor Department representative.

That was after attempting to file a claim online and “hundreds” of previous attempted calls.

Her salon closed the week prior to Gov. Andrew Cuomo’s order for non-essential businesses to shut as of March 22, in order to support social distancing.

More from Personal Finance
These workers won’t qualify for beefed-up unemployment in relief package
Where your coronavirus stimulus check will go furthest, based on US rents
Employers may drop 401(k) matches as companies look to cut expenses

One of the challenges for Gadd, 56, was that the online application requested a W-2 tax form. For a salaried employee, the form illustrates prior wages and helps determine a worker’s ultimate weekly unemployment benefit amount..

However, Gadd, as a self-employed worker, doesn’t have a W-2 and was unable to complete the online application.

She ultimately had to fax a Schedule C tax form to the phone rep, who told Gadd that the state was working to put a system in place to process self-employed applications.

“It was confusing,” she said. “Somebody filing with a W-2 is going to have a more efficient end result.”

“I see the challenge the states are facing,” she added. “I’m not complaining. They’re doing the best they can.”

Part of the problem is that states are awaiting guidance from the U.S. Labor Department around the new unemployment rules.

That guidance is expected within the next week, according to Dube. Some states are also working to implement a new online interface to field applications, he said.

“There will be lots of states that futz and putz until we figure out what the rules and regulations are,” especially Republican-controlled states, according to Bill Sokol, an attorney in the Bay Area who specializes in labor law.

California appears to be accepting applications from gig and other workers, and sorting out how to treat those applications behind the scenes, Sokol said.

“The whole thrust here in California isn’t ‘Don’t apply yet, let’s see what happens,'” he said. “It’s been, ‘Apply right away for anything you may be eligible for.’

“‘The [Employment Development Department] will figure it out,'” he said.

Shares of Charles Schwab jump after sources say DOJ approves deal for TD Ameritrade
Is Now the Right Time to Start a Business, and How Can I Manage My Cash Flow?
China Market Update: The “More Bark Than Bite” Rally
How To Trade The ‘Dogs Of The Dow’
What are the safest ways to vacation this summer? From hitting the road in an RV to renting a beach house