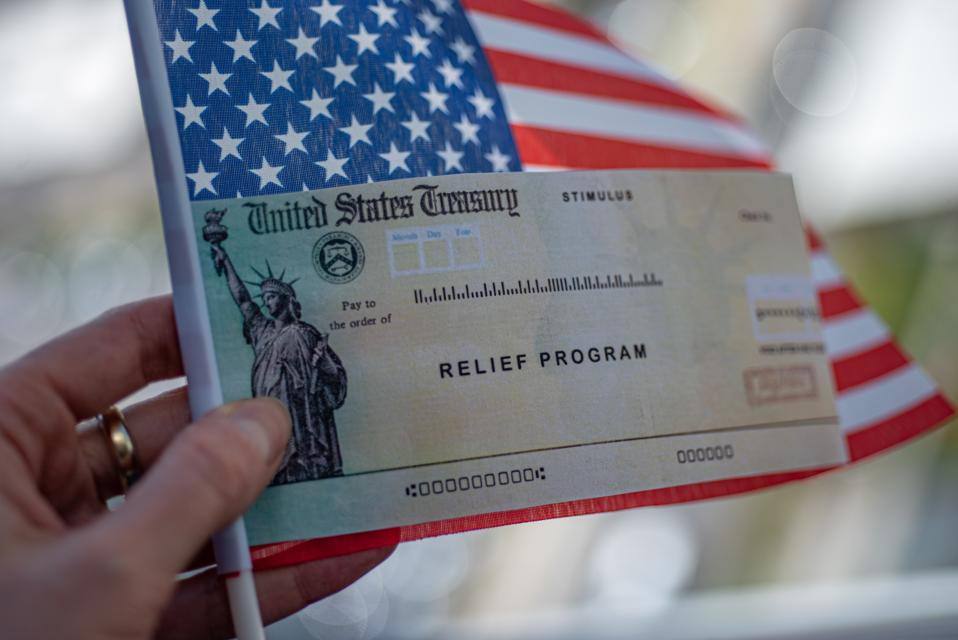 As lawmakers are expected to flesh out the next round of stimulus in a little over a week, the data is becoming clear that future stimulus checks, sometimes called economic impact payments, may well have tighter income limits. There are three key reasons for this. All relate to research over the past few m0nths on how severely those on lower incomes are being hit by the economic disruption.

The goal of economic support is to provide help where it is most needed. Those on lower incomes have been disproportionately hit by the economic fallout from COVID-19. Government research found that, “Industries that are most prone to being shut down are disproportionately composed of workers who are younger, are unmarried, and have less education.”

These traits also correlate with lower incomes. More than half of those on lower incomes have had themselves, or someone in their household, lose a job or take a pay cut due to COVID-19 according to the Pew Research Center. For higher incomes it’s a lower figure, with 1 in 3 seeing declining paychecks or job losses.

The presence of pay cuts is important, because those on lower incomes may be seeing smaller paychecks without losing their job entirely. Hence continued expansion of unemployment insurance, another proposed measure that may form part of the stimulus package, doesn’t solve the problem in all cases.

Data on how the first round of $1,200 stimulus checks have been spent, also show that those with lower savings, do, predictably spend their checks quicker. For example, those with under $500 in savings had spent almost half their checks within 10 days. That’s useful from an economic standpoint, because money being spent is boosting the economy. If checks are saved or spent over a longer period, then the positive boost to the economy is more muted. So checks to lower income Americans are also most likely to boost the economy quickly.

McConnell has mentioned $40,000 as a potential limit for the next round of checks, that’s broadly consistent with the research. The White House appears to support more checks too though have been less clear on specifics, and many Democrats appear on board given the proposed HEROES Act which proposed $1,200 checks.

This approach would be consistent with much of the research on where checks are most needed and spent the fastest from the prior round. However, unemployment insurance does play a similarly targeted role too. As before with the CARES Act a package is likely where a host of measures are enacted and stimulus checks would just be one element of several.

As in March, the market will likely react positively to further stimulus, and focus on the size of the overall measure. More is stimulus better. The measure is expected to include a number of different components, but stimulus checks with tighter income limits appear likely to be included. This is supported both by the data and the views of many lawmakers.

Get Ready! Huge Change in Stock Market Coming!
Dow Jumps 350 Points After Trump Signs Executive Orders To Extend Coronavirus Relief
Is Moving To Mexico Right For You? (Quiz Included!)
At least 1 million people may not get Trump’s $400 unemployment boost
Montage To Open Luxury Hotel And Residences In Heart Of Sonoma Wine Country